LDR sensor is very simple and most easy to use as a beginner. It is the best sensor to start working with the analog value with any microcontroller LDR stands for the light-dependent resistor.

Q. What is the resistance range of the LDR sensor ?

Well, it’s totally depended on the version of the sensor you have. Normally it has ranged from 100 Ω to 10 MΩ.

Q. Which IC is used in ldr sensor?

The one which I have uses LM358, but many others also use the LM393 Dual Voltage Comparator. The working of both ICs is similar to compare the voltages on both inputs (Inverting & Non-Inverting) & give the Output.

Well, again it totally depends on the requirement and usage of the sensor which you need or want. But analog value only values when you want the task to be done in reference to light, but if you are using LASER Diode then digital is useful over analog. Same for detecting day-night or light on-off. 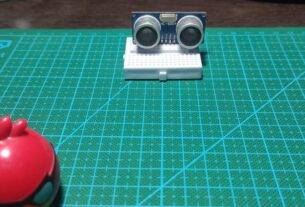