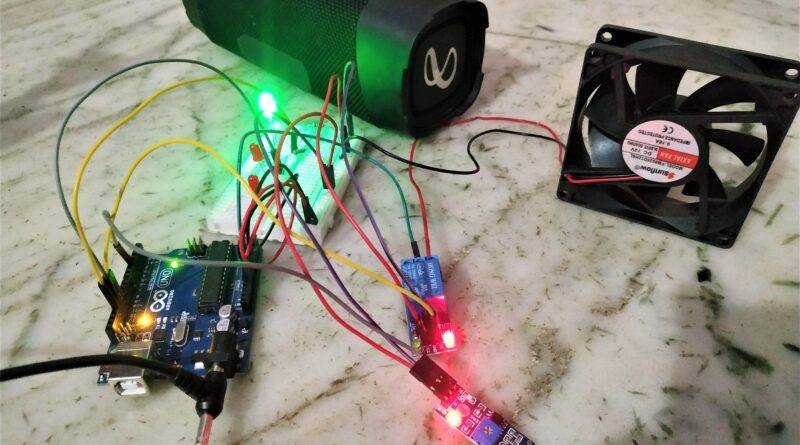 Volt Hello there, do you want to make your own Fire Security System Using Flame Sensor and Arduino. If so, you have come to the right destination. In this article, we will learn how the Flame Sensor works with Arduino.

If you are new to this field and want to make such cool Arduino projects then click here. The security system we proposed for protection against fire consist of a Flame Sensor that detects fire.  Check more projects on Flame Sensor.

Arduino is a microcontroller that uses ATmega328p IC for its functioning. There are many types of Arduino boards available but in this project, we use Arduino UNO. The system detects the fire and alerts the surrounding by turning on the LED and protect the place by turning on the dc fan.

How does the Security System work?

The Fire Security System we made uses a flame sensor to detects fire and is controlled using Arduino. When the sensor detects fire then a dc fan connected to Arduino through a single channel Relay starts moving and blows air towards the fire.

At the same time, LED goes on which is controlled by Arduino. To protect the LED from high voltage, we connect a 100-ohm resistor on its leg and then to the breadboard. You can also use a buzzer in place of an LED.

In this way, the system works and alert about the fire. This project can be used in industries, offices, schools, and also in hotels. Make the circuit according to the circuit diagram given below and just upload the given Arduino code. Provide power to the Arduino so that the project starts working.

Circuit Diagram of the Project

Connect the 5-volt pin and ground(GND) pin of the Arduino to the positive and negative rails of the breadboard.

Code of the Project

NOTE –  Upload the code given below to the Arduino.

This is how the final project looks. Hope you understand the project well and if you are facing any errors do inform us in the comment section below. Please check out more Arduino Tutorials , Raspberry Pi Projects & IOT projects. 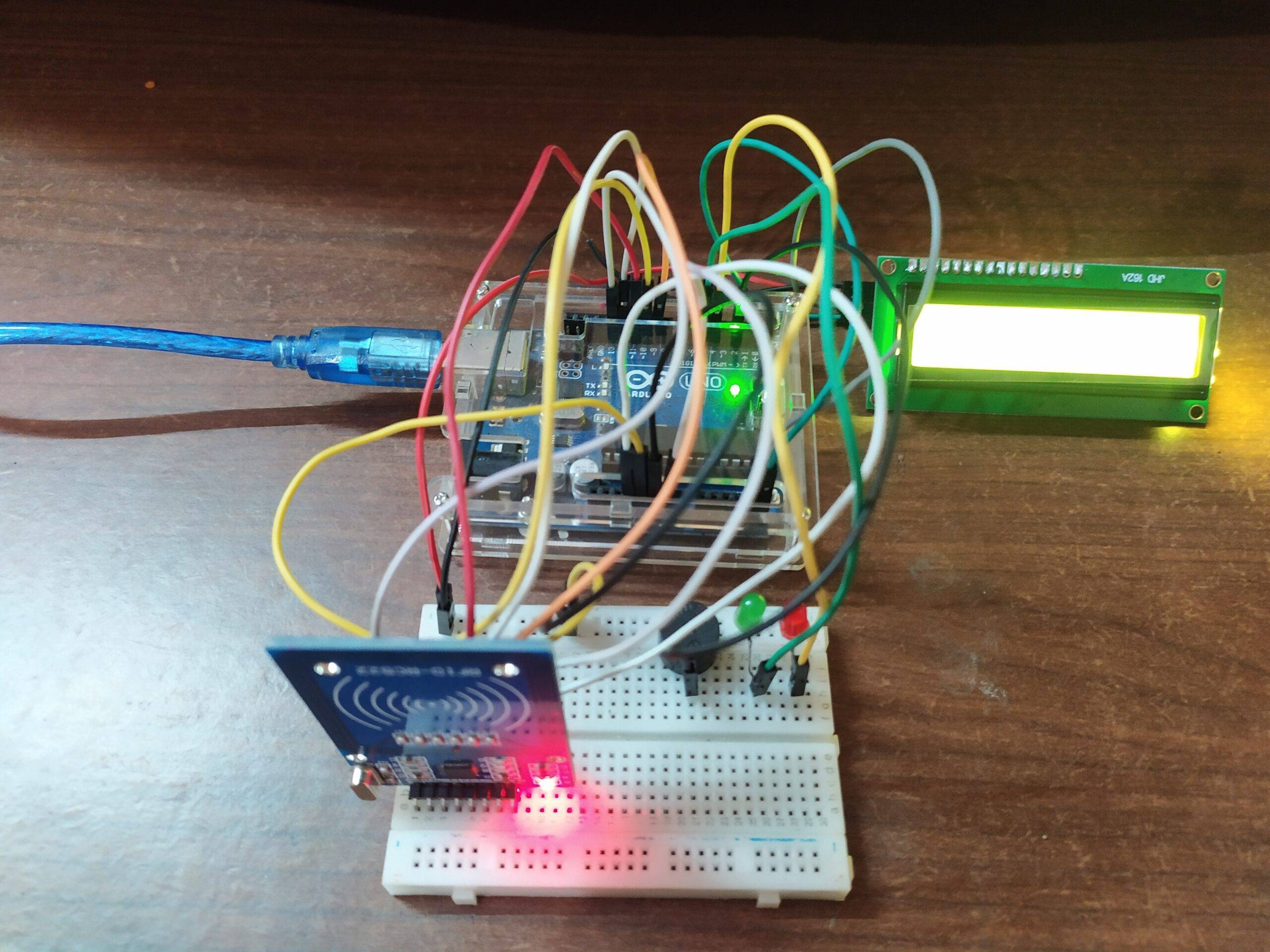 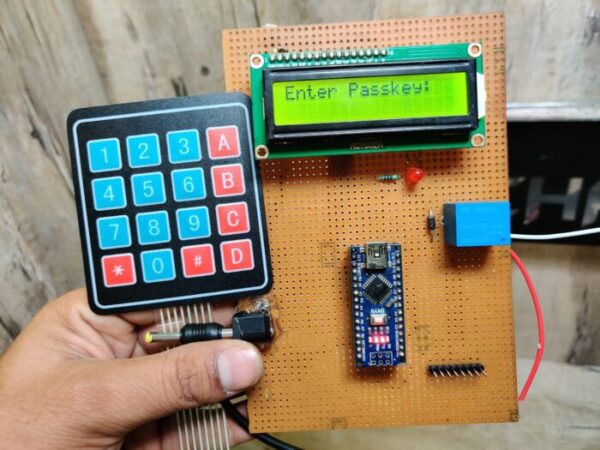 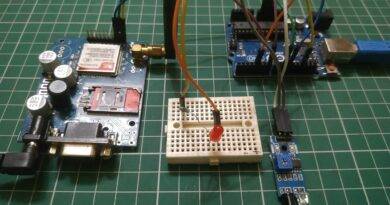