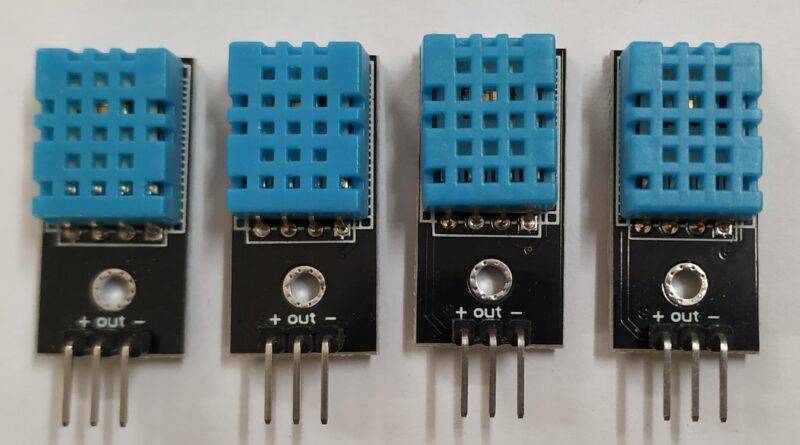 DHT11 is the best sensor for small-scale projects, which involves both Temperature & Humidity values.

What is DHT11 Sensor?

DHT11 sensor has four pins you can see in the above dht11 pin diagram. there are 4 pins. VCC, GND, and a data pin. VCC and ground are to be connected to the power. from these two pins, you have to give power to the dht11 sensor. and there is one data pin from which you can extract the data. from this single pin, you can extract both humidity and temperature. but first, you have to install the library to make the code. don’t give more than 5v from VSS pin. and gnd pin always connects to the ground pin of the power source.

How to use DHT11 Sensor

DHT11 is a typical sensor that is a little tough to use. so, here I am going to share how to use the dht11 sensor. first, you have to connect the sensor with your device. mostly use this sensor with the Arduino and esp8266. and here we have given all the step-by-step information to the interface. for which I have given the link in the above paragraph.

Connect DHT11 data pin to to any GPIO pin

Install library if you are using it with esp8266 or Arduino

Print temperature and humidity on the serial monitor first.

This is the complete explanation of the DHT11. For more information, comment down below I’ll surely give all answers related to your queries.

Q. What is the minimum delay to be made between two successive value readings in dht11?

The minimum delay you should be made between two successive value readings is 20μs-40μs.

Q. Is there a need of pull-up resistor with the dht11 sensor Data Pin?

It is recommended to use the pull-up resistor of 5 kΩ if a connecting wire is less than 20 meters, as stated in the datasheet. But it is not always necessary.

Again it is stated in the datasheet to use a power filter capacitor of 100nF, but I have never used it, so I can’t say anything sure about it. 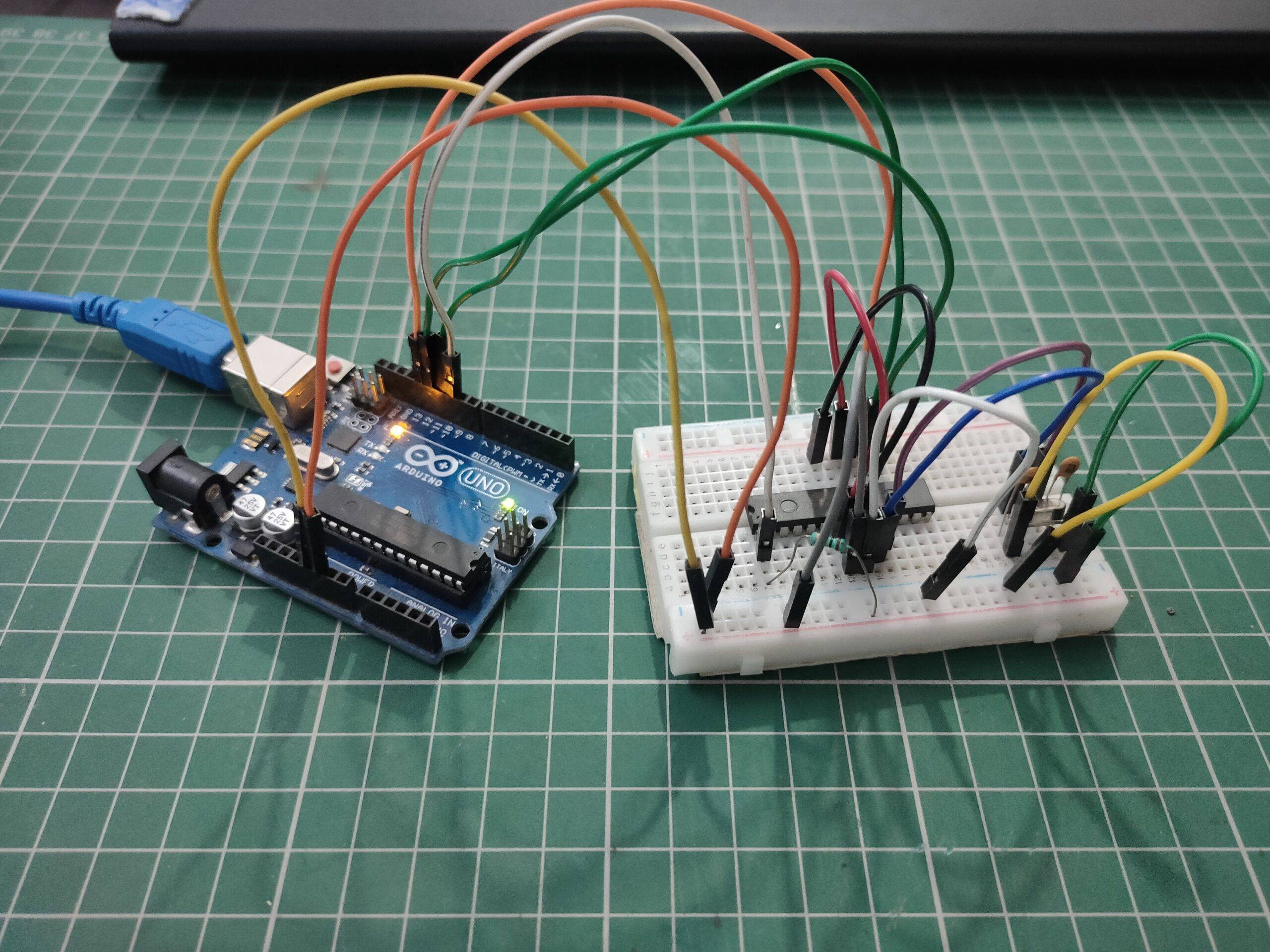 What is a Resistor? & it’s Basic Type. 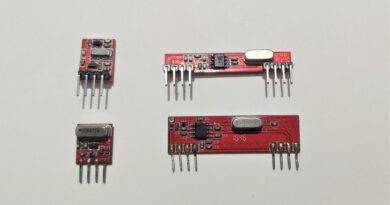