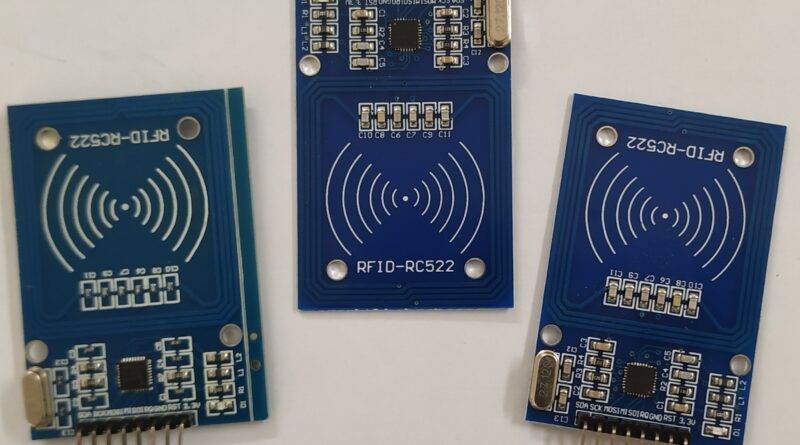 RFID Sensor is the most common sensor used for security and authentication purposes. It is rather cheap than other biometrics projects sensors which are used nowadays.

Q. What is the Logic level of the RC522 RFID Module?

As mentioned above in the article, the Logic level of the RC522 RFID Module is 3.3V. The power supply range is also the 3.3V strictly. Any voltage higher or lower can result in severe damage to the module.

Q. What is the RFID Card frequency of the RC522 RFID Module?

RFID cards frequency is 13.56 MHz. It is the frequency of the cards which you should keep in mind while purchasing spare RFID cards. But the module works on 27.12 MHz.

Q. What is the maximum distance under which data transfer is possible between RC522 RFID Module and RFID Cards?

Q. Can Arduino UNO and similar board be used without any logic level converter for RC522 RFID Module?

Yes it should work as for me, it worked. But if it doesn’t work, you can buy a cheap logic level converter of 4 terminal and use it to communication between any microcontroller and RFID Module.

What is Transformer? Types of transformer with construction and Working 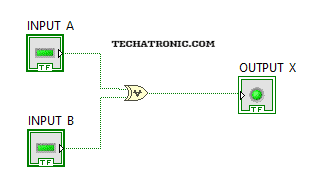