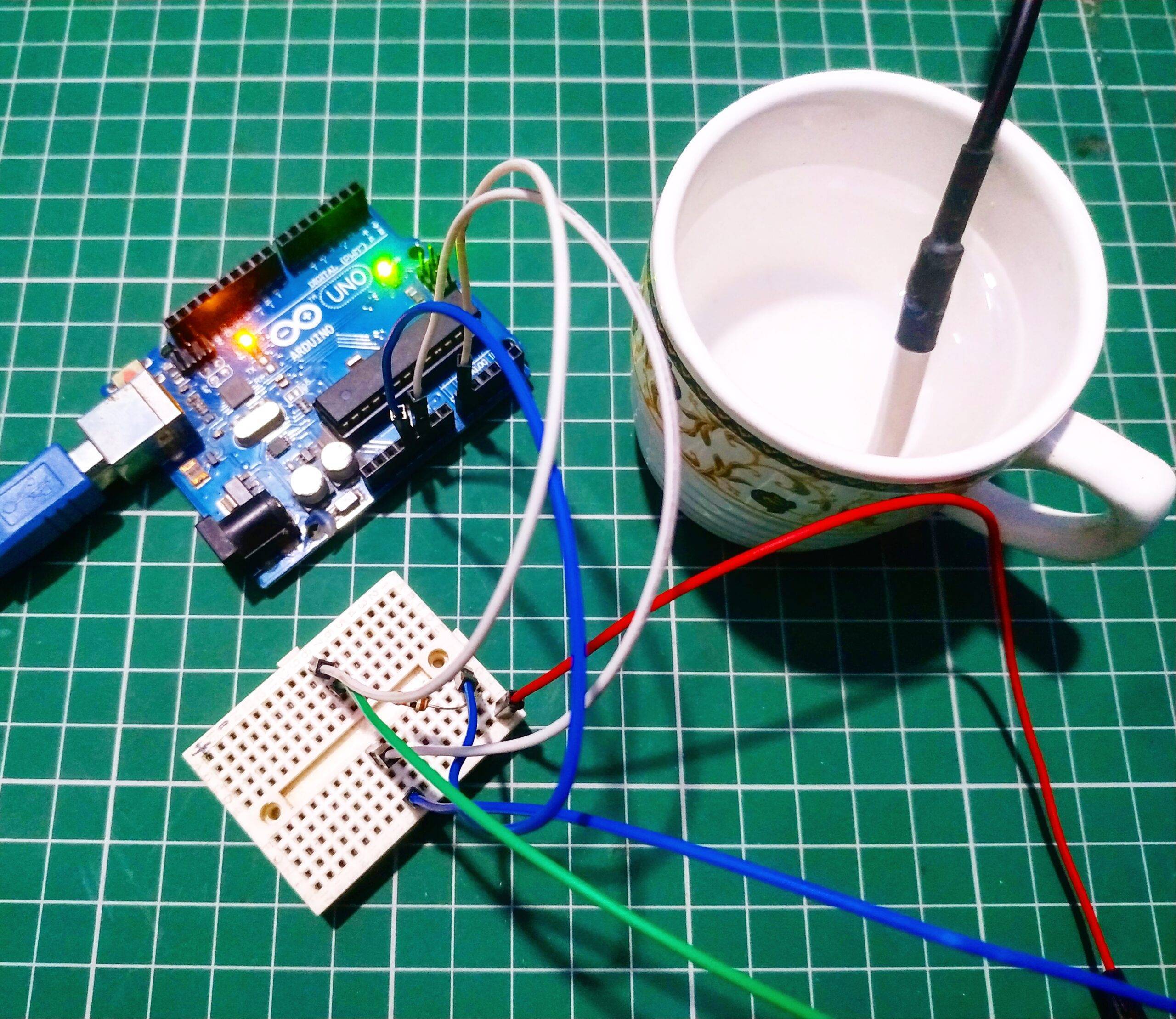 Hello mate. Are you working on a project that requires the use of a temperature sensor, DS18B20 with Arduino or do you want to know how the temperature sensor works? well, you are at the right place. In this article, we’ll go over how to function, use, and interface an Arduino with a Ds18b20 temperature Sensor in a step-by-step detailed guide. Hence, I hope you find this useful. We at Techatronic have already uploaded several Arduino Tutorials and detailed project guides related to Arduino which will be useful to learn the basics and programming of Arduino.

What is the DS18B20 Temperature Sensor?

The waterproof temperature sensor can be used in many areas ranging from DIY projects and products. In fact, this sensor is used in many end products for consumers such as thermostats, Industrial thermometers, and many more.

The temperature sensor uses the Data pin to communicate with the host since the pin is connected directly with an independent microprocessor inside the sensor. The sensor measures and stores the values in its in-built memory.

The DS18B20 uses only one pin to work with Arduino. with a different configuration, the need of using VCC  can be removed. this is done by using the data pin to communicate as well as supply power.

NOTE:- you need to install two Arduino Ds18B20 libraries before uploading the below code in your Arduino IDE. Download the OneWire Library from HERE and also the Dallas Temperature library from HERE.

After uploading the code, Open Serial Monitor in Arduino IDE to view the generated output of this code. a new window like the one below will open, which will show the respective temperature readings.

Process of including library

I hope you will find this article helpful. If you have any queries or want to give any feedback, please comment below. 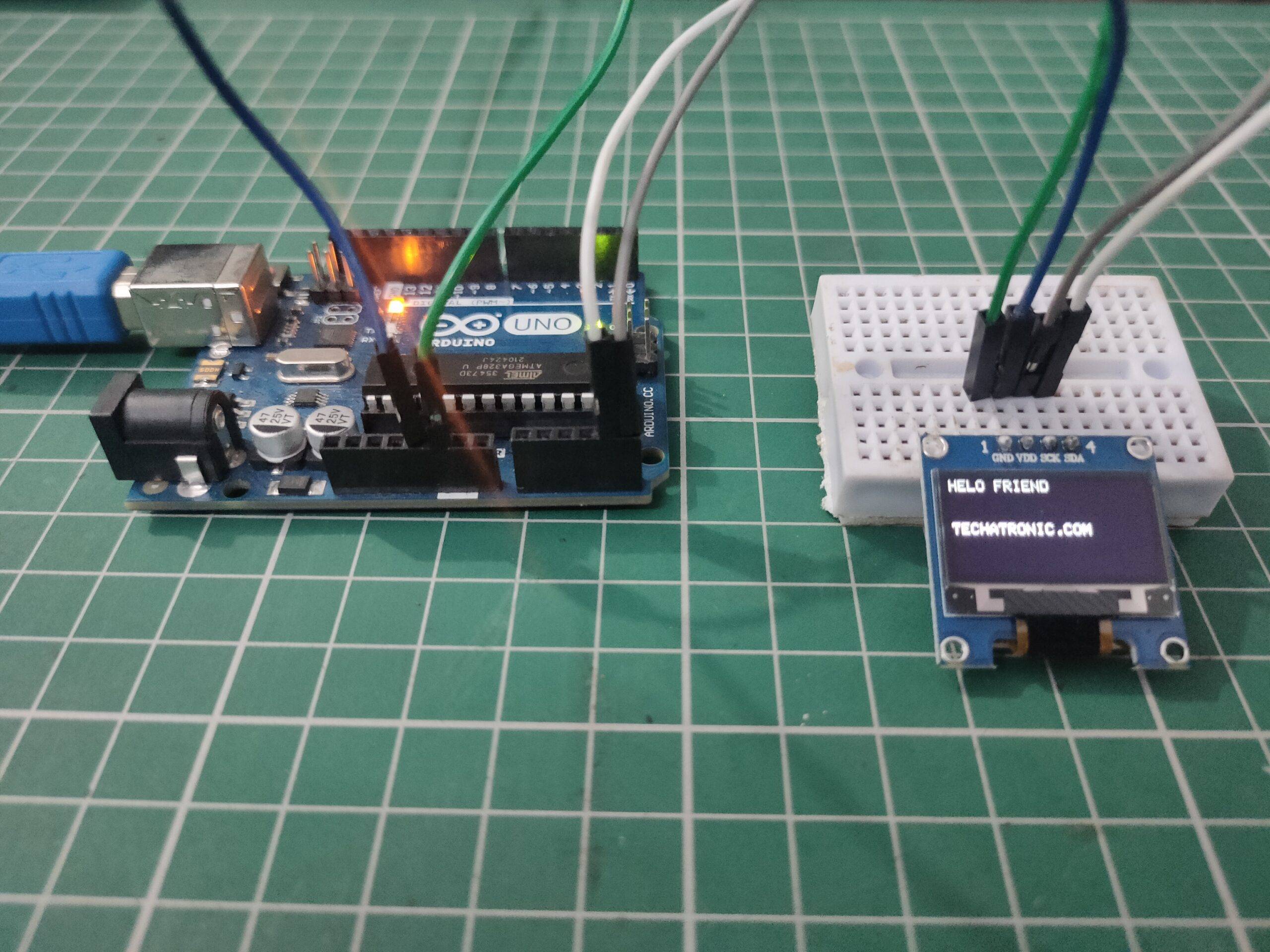 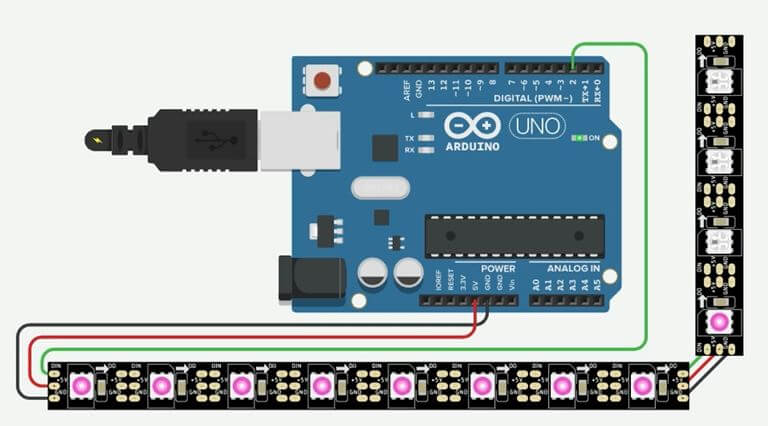 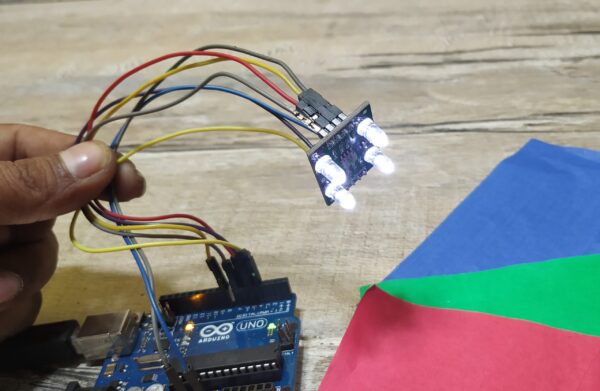