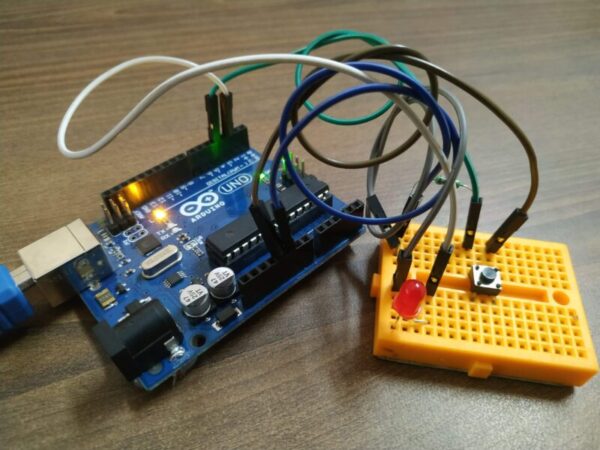 Welcome back to Techatronic, in this article, I am gonna do a brief description of the Arduino Button tutorial. if you are a learner and want to learn Arduino by this Arduino tutorial series.

recently we have uploaded blink led with Arduino tutorial.

Arduino is an open-source multipurpose development board that can be used to learn and automate small things in daily life like a curtain riser.

and there are many other applications like stepper motor rotation and pixel-led driving with the Arduino. push button with Arduino helps you to learn to control the project with one push-button or switch and

it will also help you to learn the Coding part. so .let’s start the tutorial.

What is Push Button with Arduino Activity?

The Push-button has to be connected to the input pins so It can read the push button.

when you press the push button then the edge of the attitude will change.

for example the voltage change from 5v to 0 in binary 1 to 0, in assembly HIGH to LOW you can use the last two in the Arduino language.

How does it work? working

in a push-button with Arduino when you press that button the input voltage will change from high to low.

then the pin connected to the push button gets to recognize and send to the Arduino that it get some value on the input pins.

now the code start to process and the led connected to the Arduino will start to glow. you need to press the push button only the rest of the work will be done by the Arduino and the system.

this is the lesson in the article to learn the input and the output peripheral of the Arduino and the Arduino coding. you need only a few components to make it run.

it will help you to learn the basics of robotics and sensor interfacing.

You can buy the whole components from the given link we have to share the amazon link. from where you can get a good discount on the components.

Now it turns to code the Arduino for the project. if you don’t know how to operate Arduino software install and setup the Arduino IDE app.

upload the given code in the Arduino with the given step. all the best. 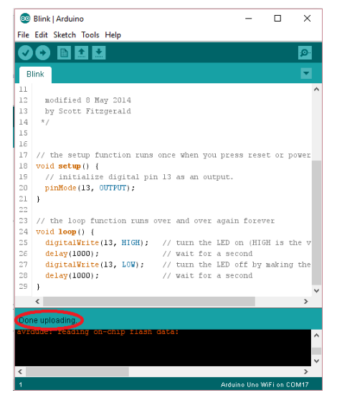 How To Operate Arduino Software- Tutorial #2 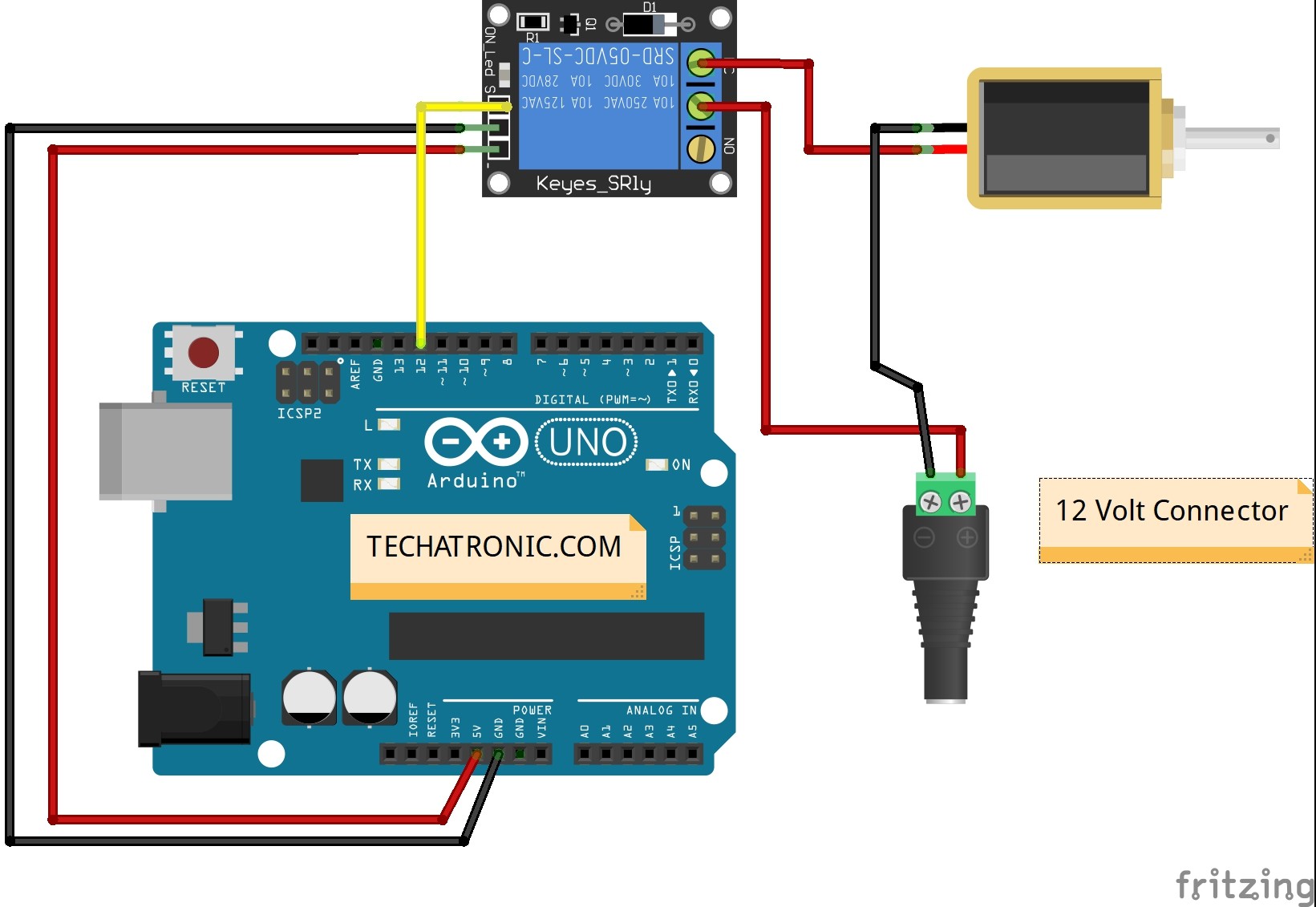 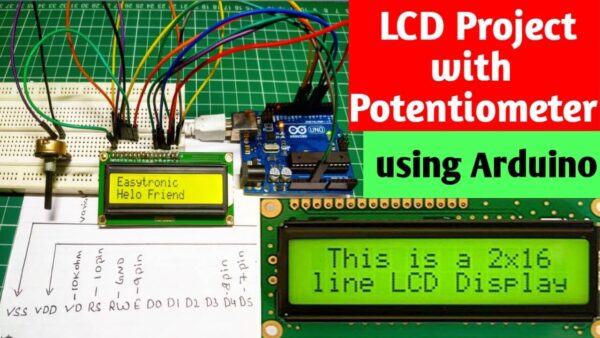