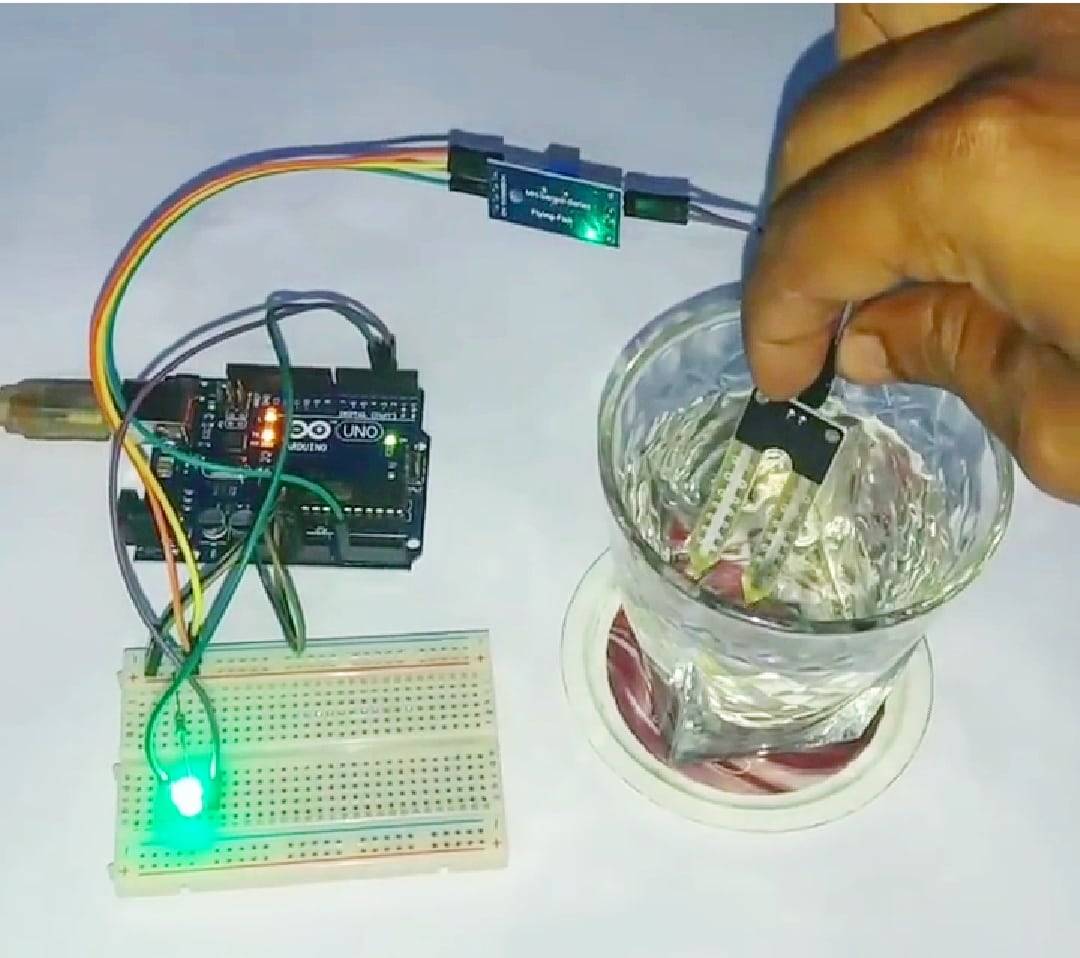 Hello techies, Here we are back with another tutorial soil moisture sensor with Arduino. As we have covered many sensors with Arduino and today we will cover another sensor known as a soil sensor. There is 50+ article in our Arduino tutorial. We are sharing all the detail of this activity. if you are a learner then you should bookmark this website. Soil moisture sensors can be used in any project as a smart irrigation system that can be used on crops as well as in the garden. So if you have plants in the garden you can make this awesome project. and if you want to learn how the soil sensor is working and where can we use this sensor. to learn this activity you need to know some basic electronic and Arduino programming. Let’s start with the Article.

What is a Soil moisture sensor?

How does the Soil moisture sensor system work?

Soil moisture sensors react with the water. when the sensor gets in contact with the water the value will change. There is two output pin in the sensor one is digital and another is output. at the output, if we are using a digital pin we will get only the two outputs one is high and another is low. so, there we can make only two conditions with both conditions. and there is also an analog pin so there is a 0 to 1023 value. so we can make here multiple conditions. and we are going to share both details. Soil moisture sensors with Arduino can be used to make multiple conditions. so, the output from the sensor will be the input for the Arduino and according to this input, we will make the programming. so here we also share the well-defined programming.

Components Required to make the project.

at above we have shared both the code for digital output as well as the analog output. upload the given code into the Arduino and make this project. 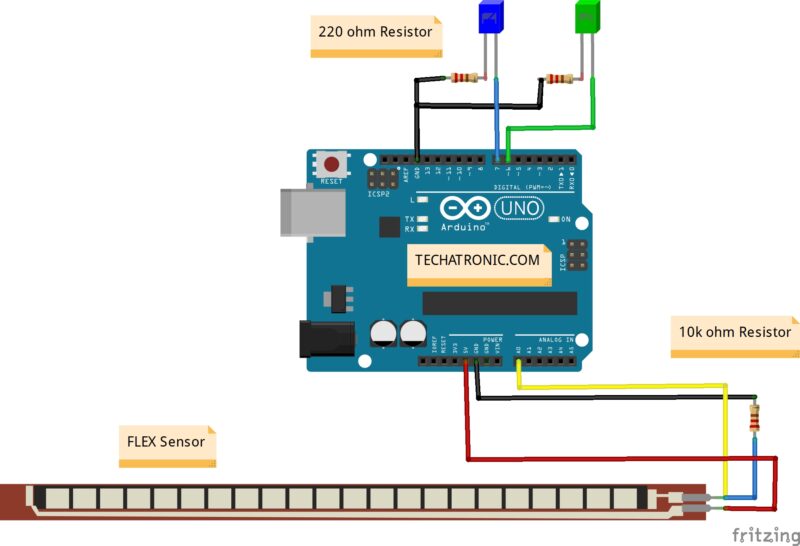 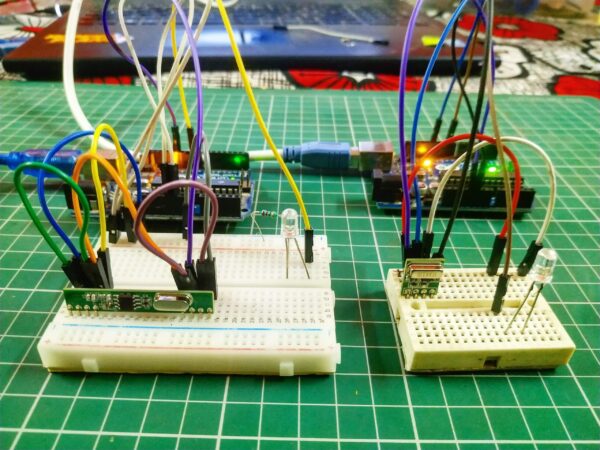 RF transmitter and Receiver with Arduino 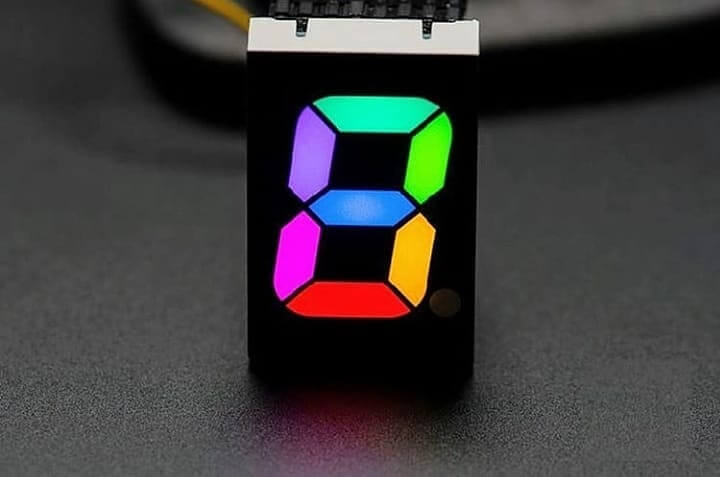