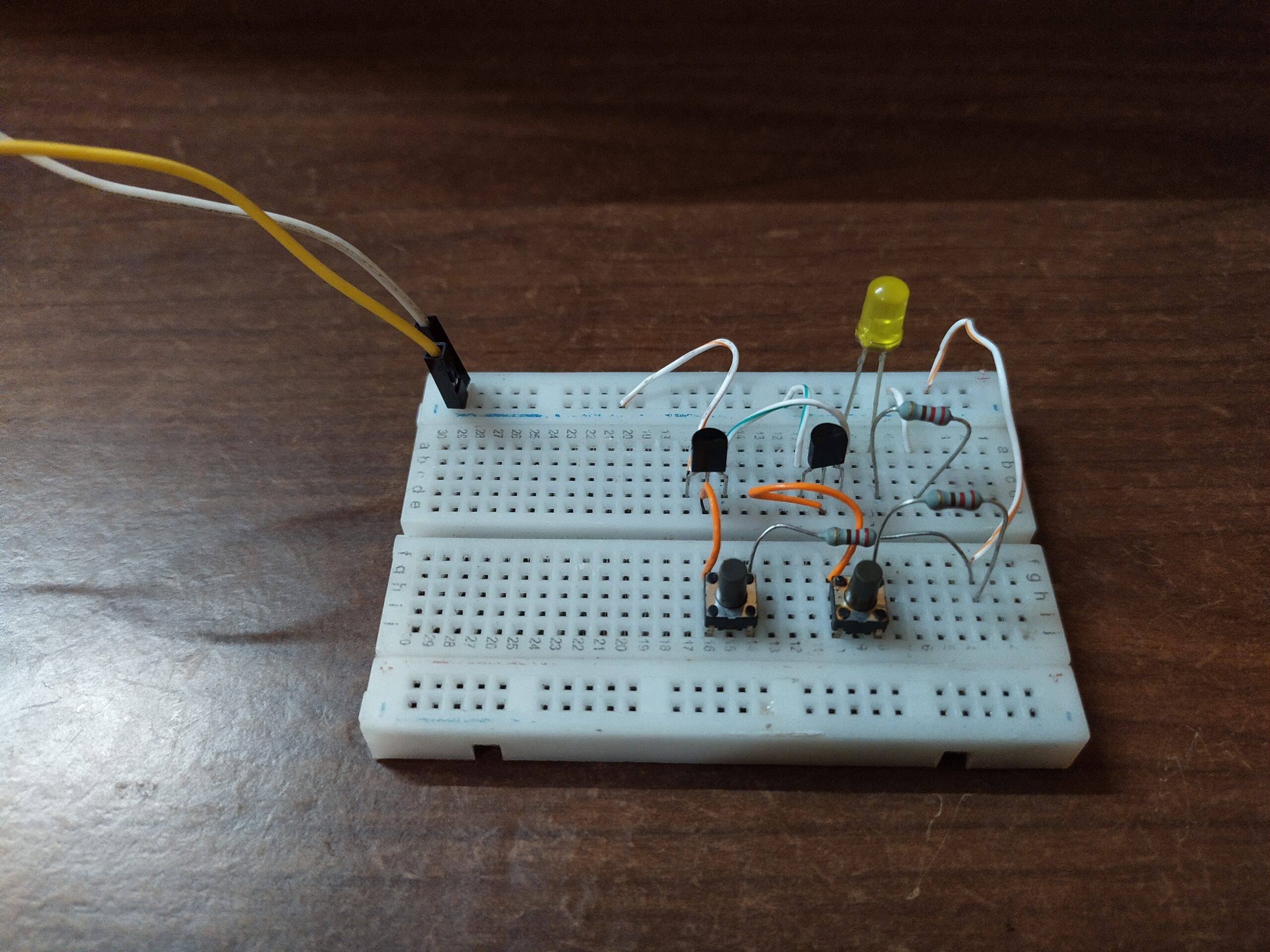 Hey guys, welcome back to Techatronic. We are sure that you had studied logic gates if you are a student from a science background. In this article, we are going to make three different logic gates with the help of transistors. There are different types of logic gates from which some have one input and some have more number of inputs. In the logic gates circuits that we have made the inputs are taken through push buttons and the output is obtained using LEDs. You can check more interesting projects on this website.

logic gates with transistors on hardware 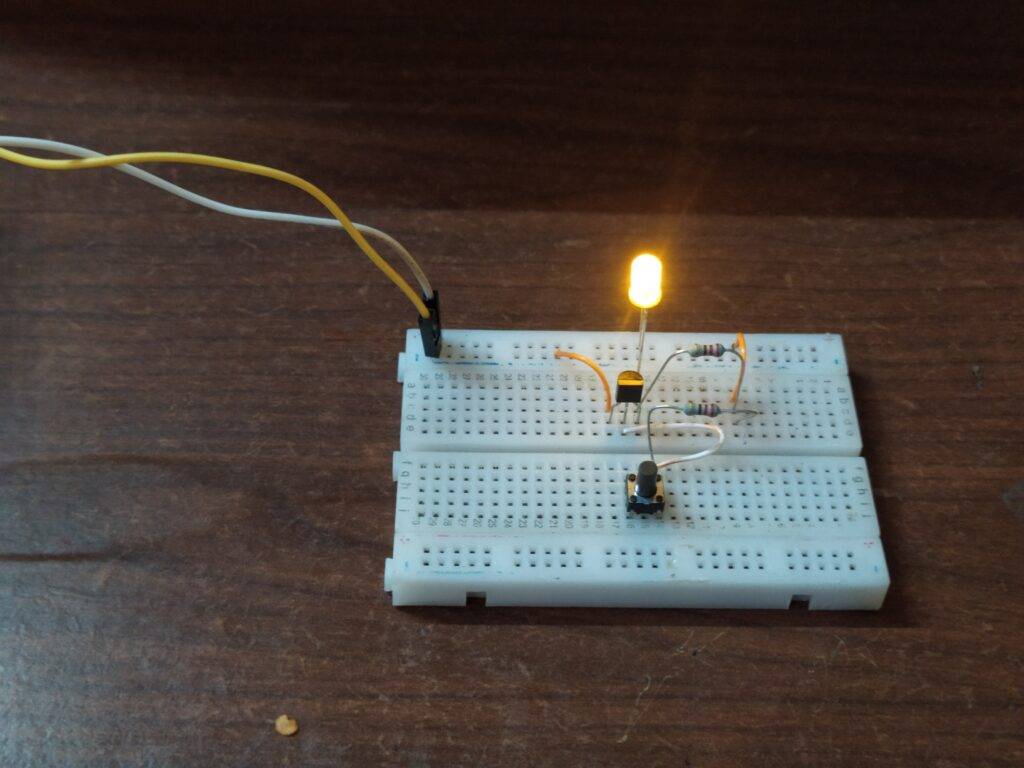 In this gate, there is a single input and a single output. The not gate is also called an inverter because it inverts the given input signal. When the input is 0 the output is 1 and vice versa. You can see in the image that the LED glows when the button is in the off state. 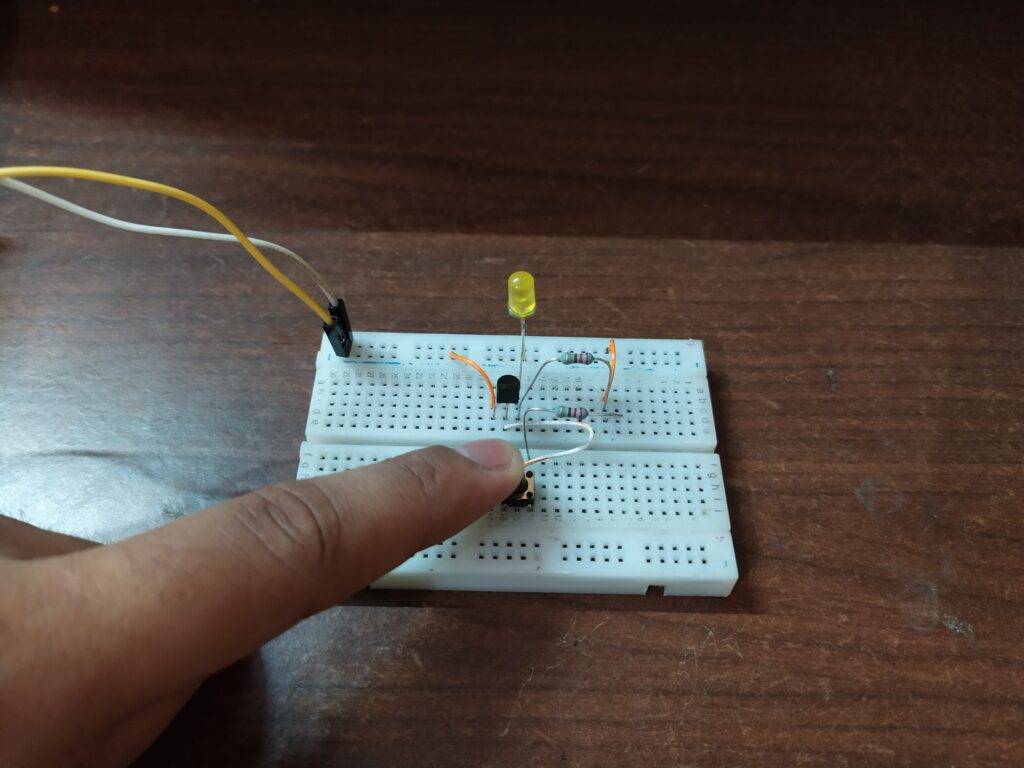 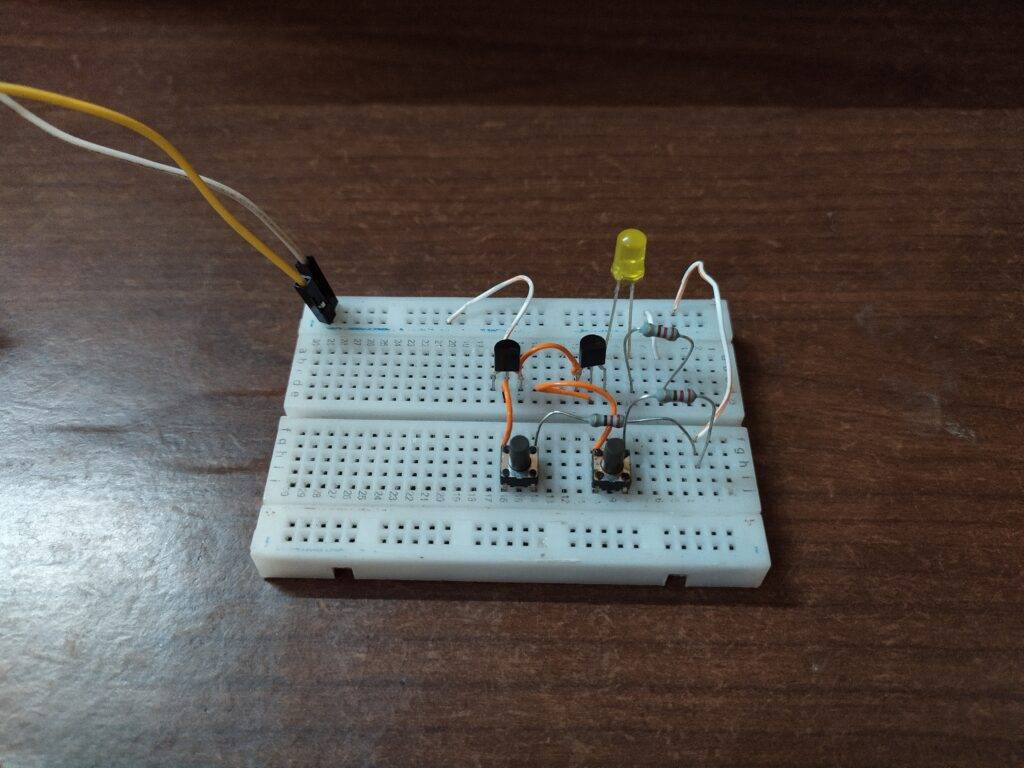 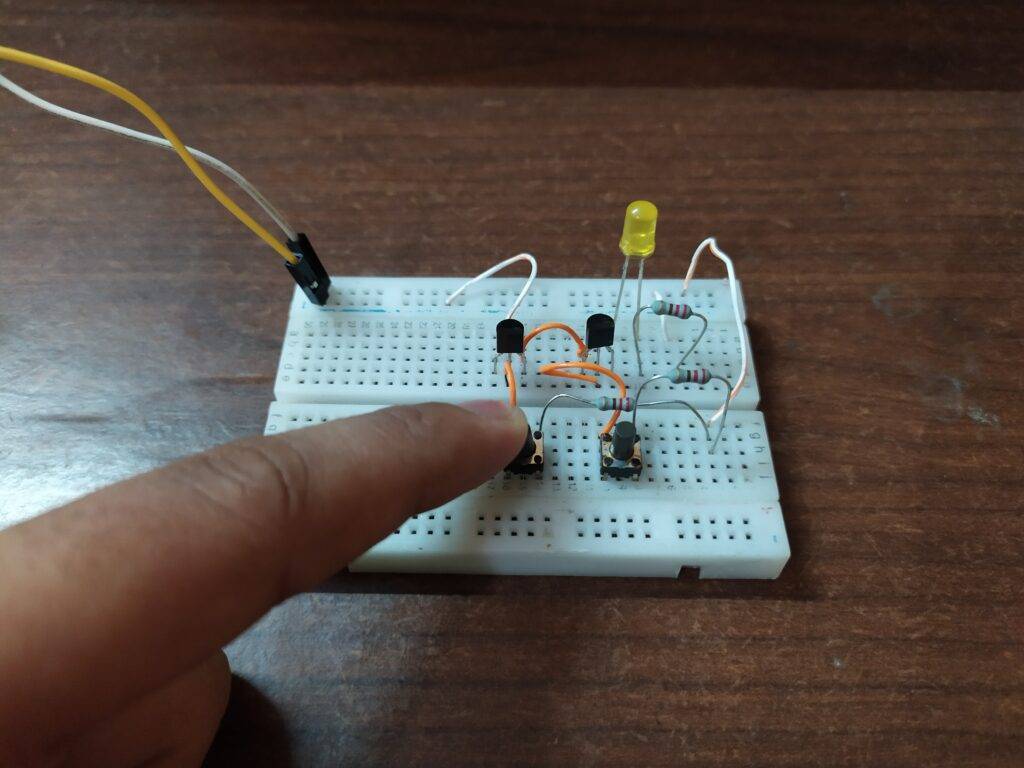 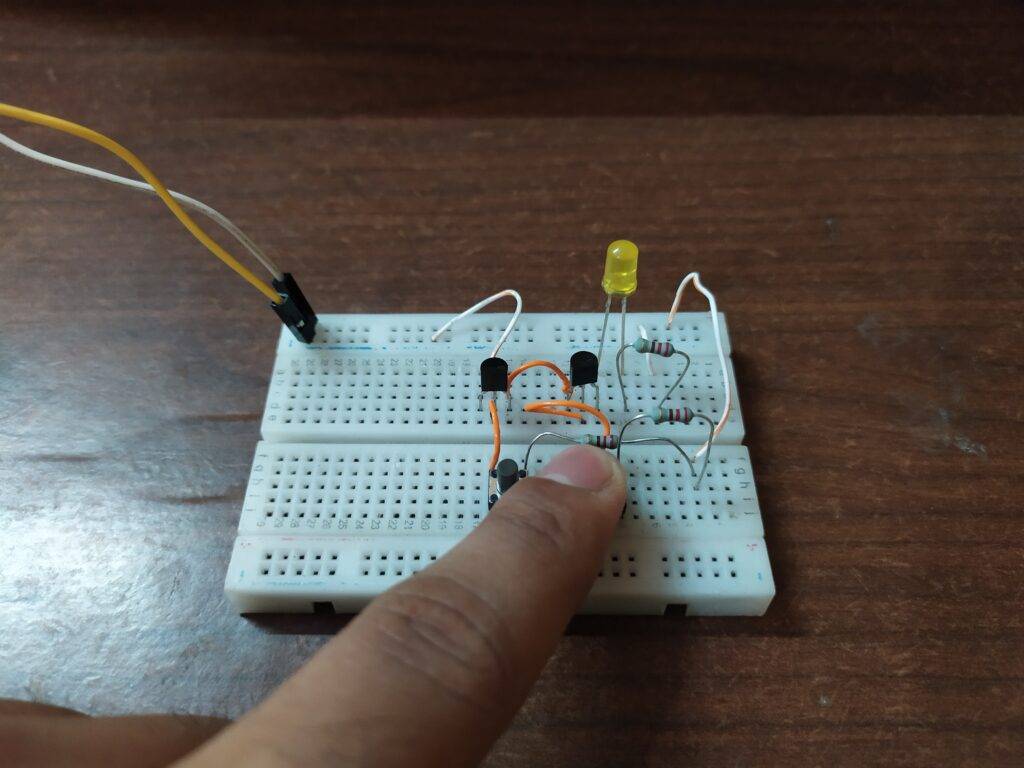 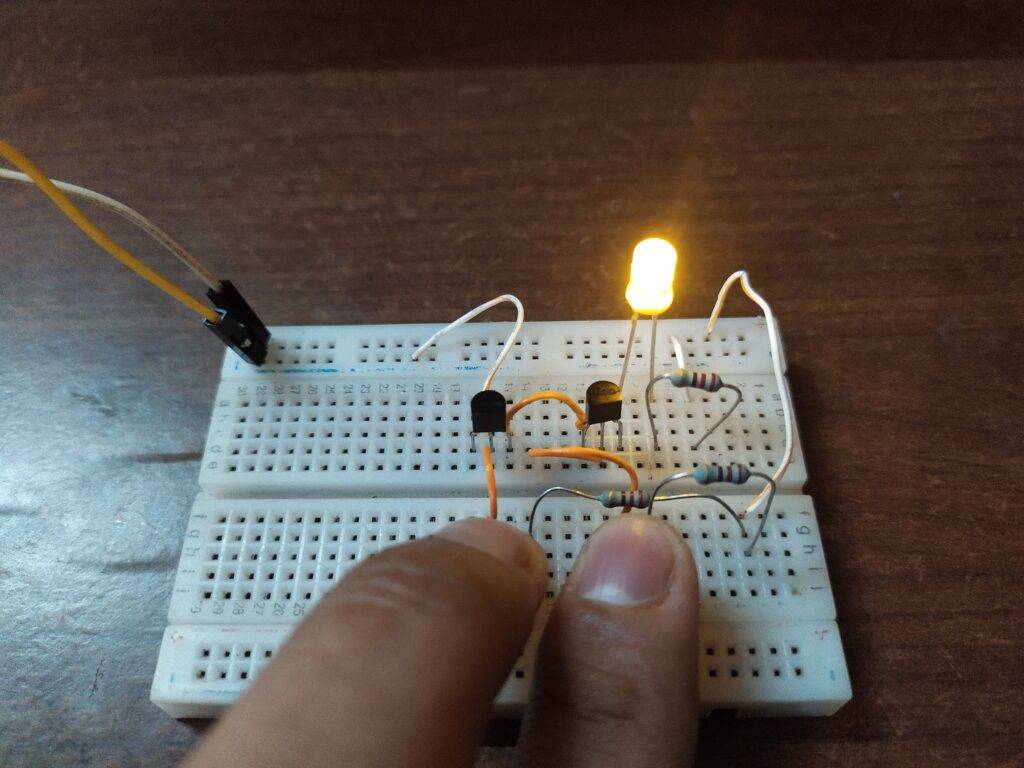 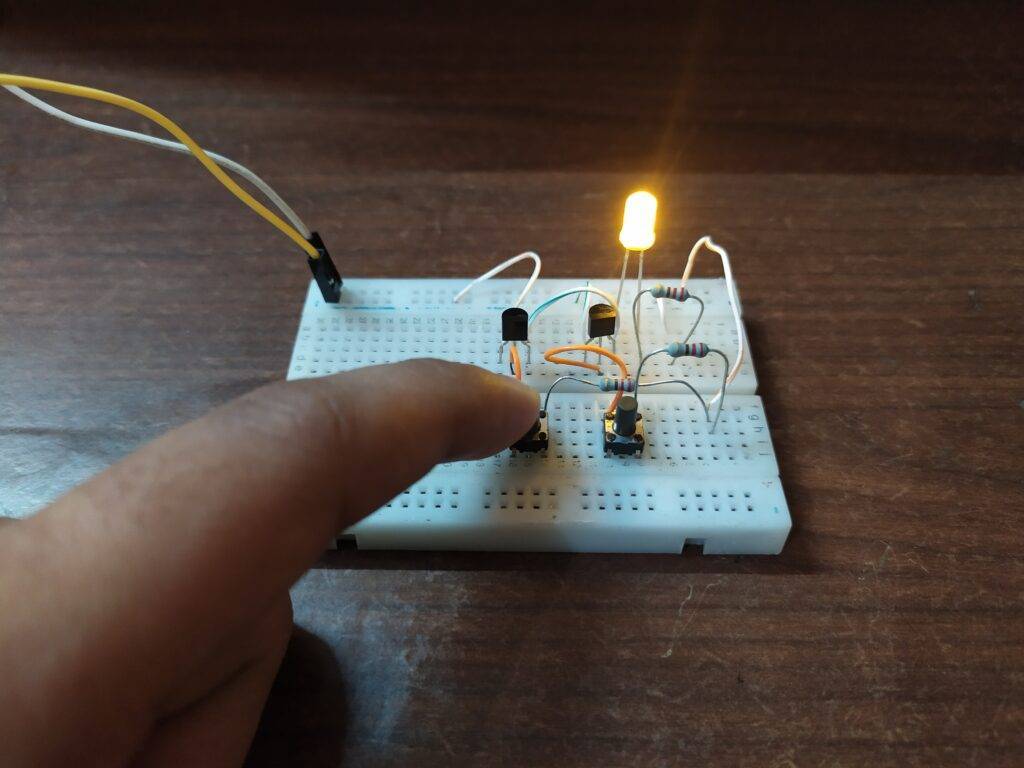 The generated output of this gate will depend on the sum of the two given inputs. In this, the output is 0 only for the first case when both of the inputs are 0. Else for the remaining three cases, the LED keeps glowing as the output is 1. 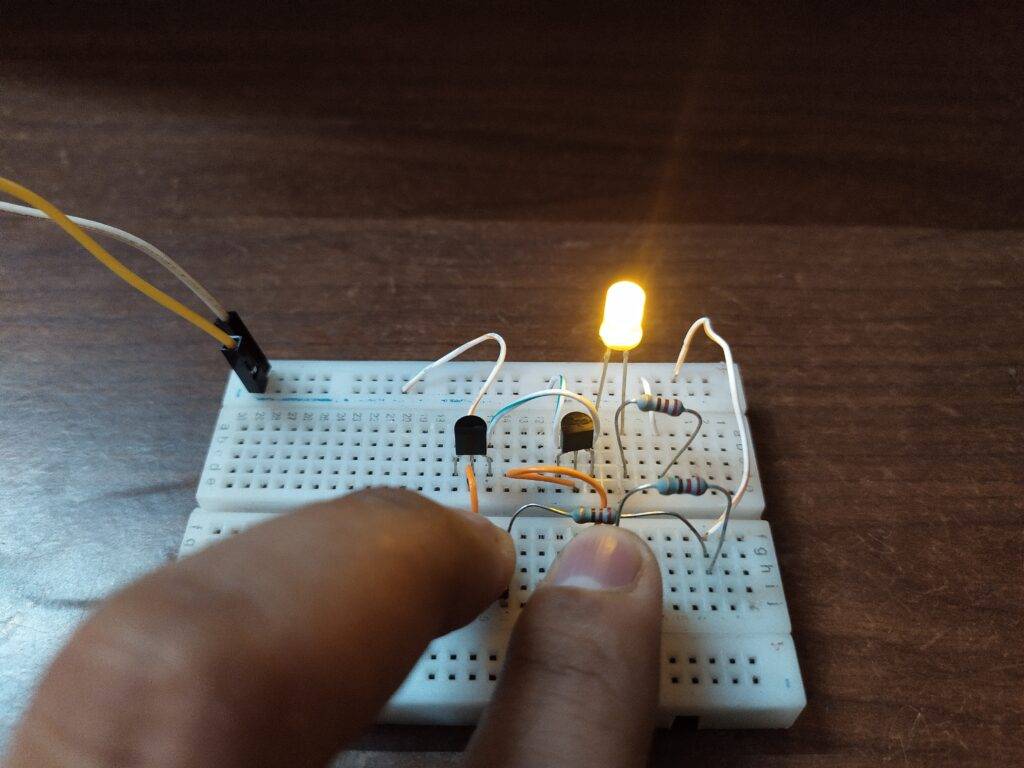 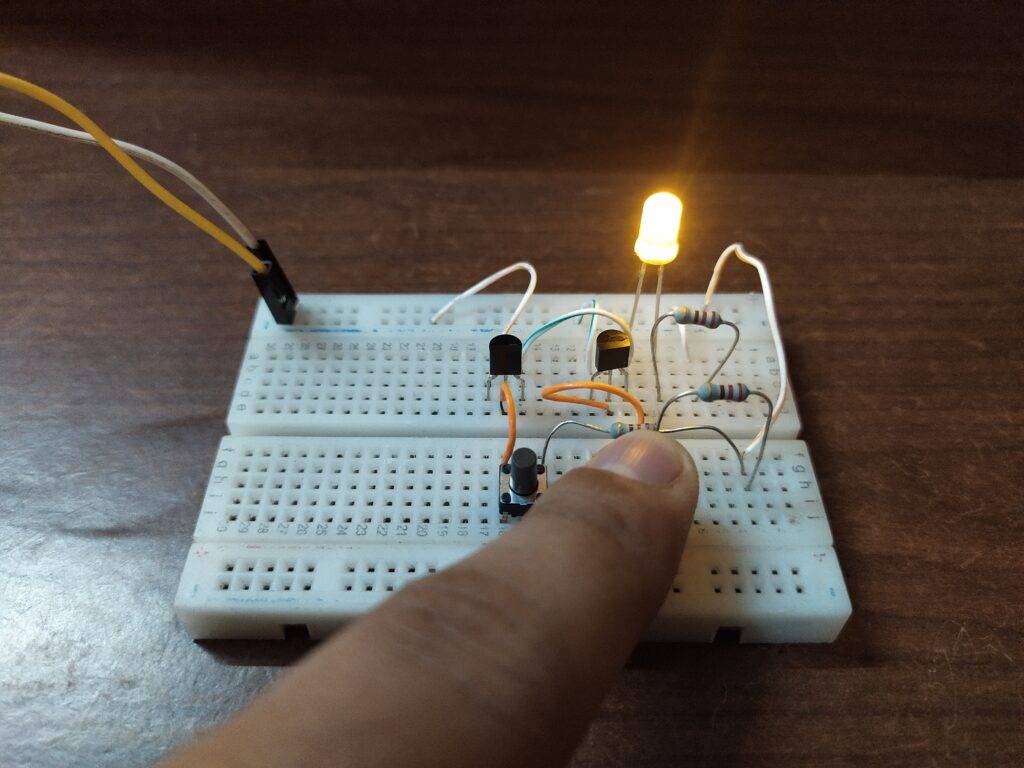 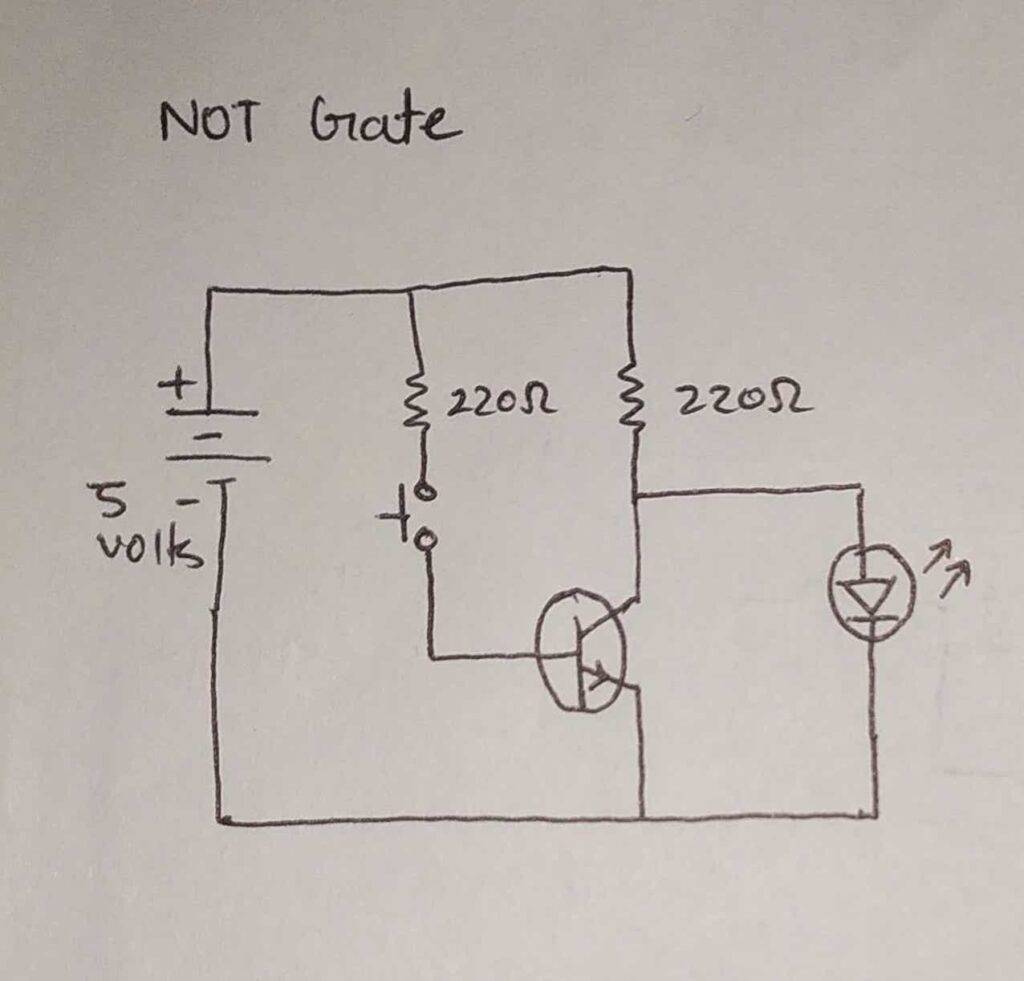 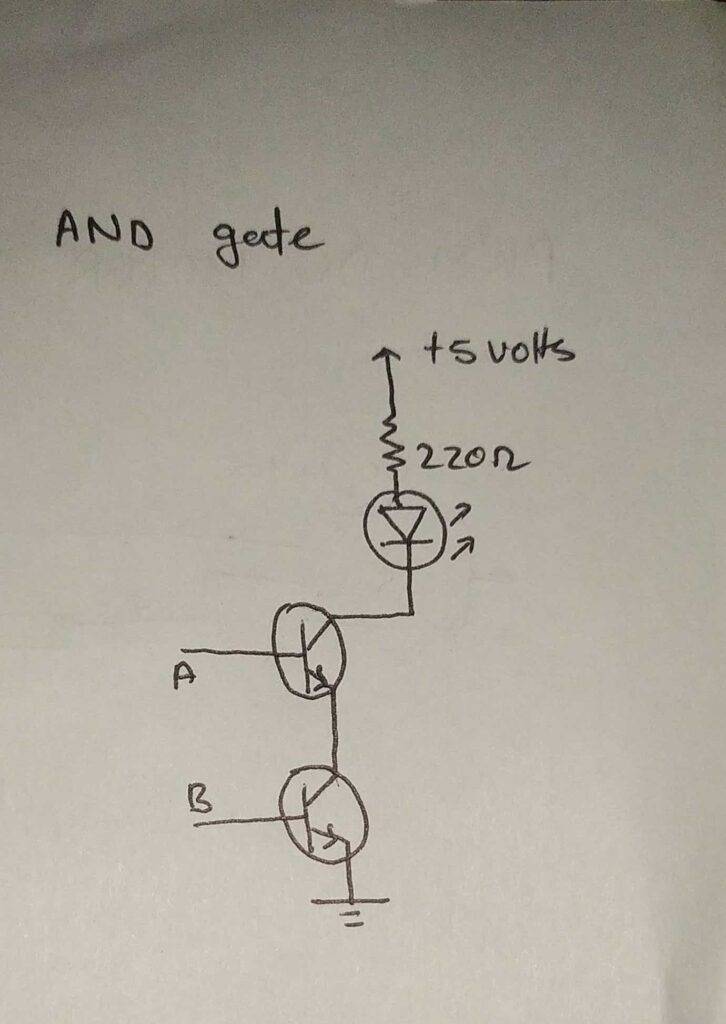 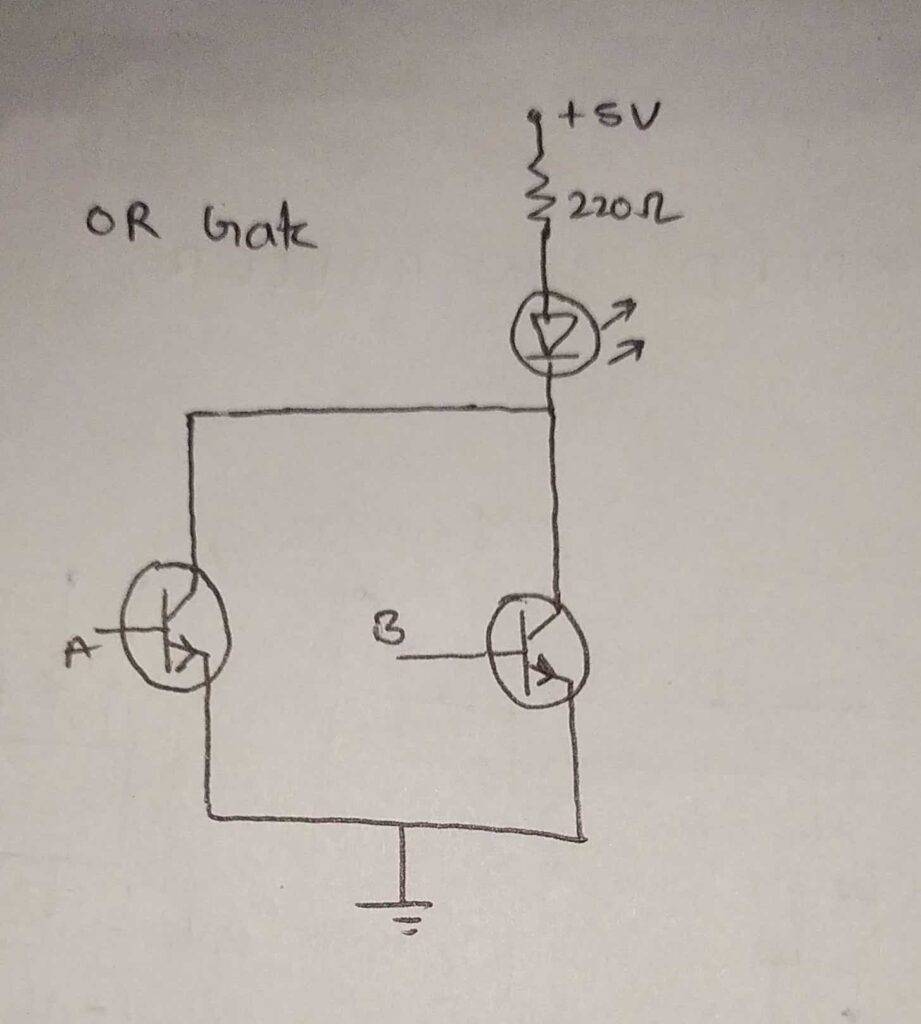 All connections are the same as AND gate except the following:

We hope that now you are completely familiar with the working of logic gates and if you have any questions regarding the project you can ask them in the comments section below. Also, do check out more projects on Arduino and Raspberry Pi. 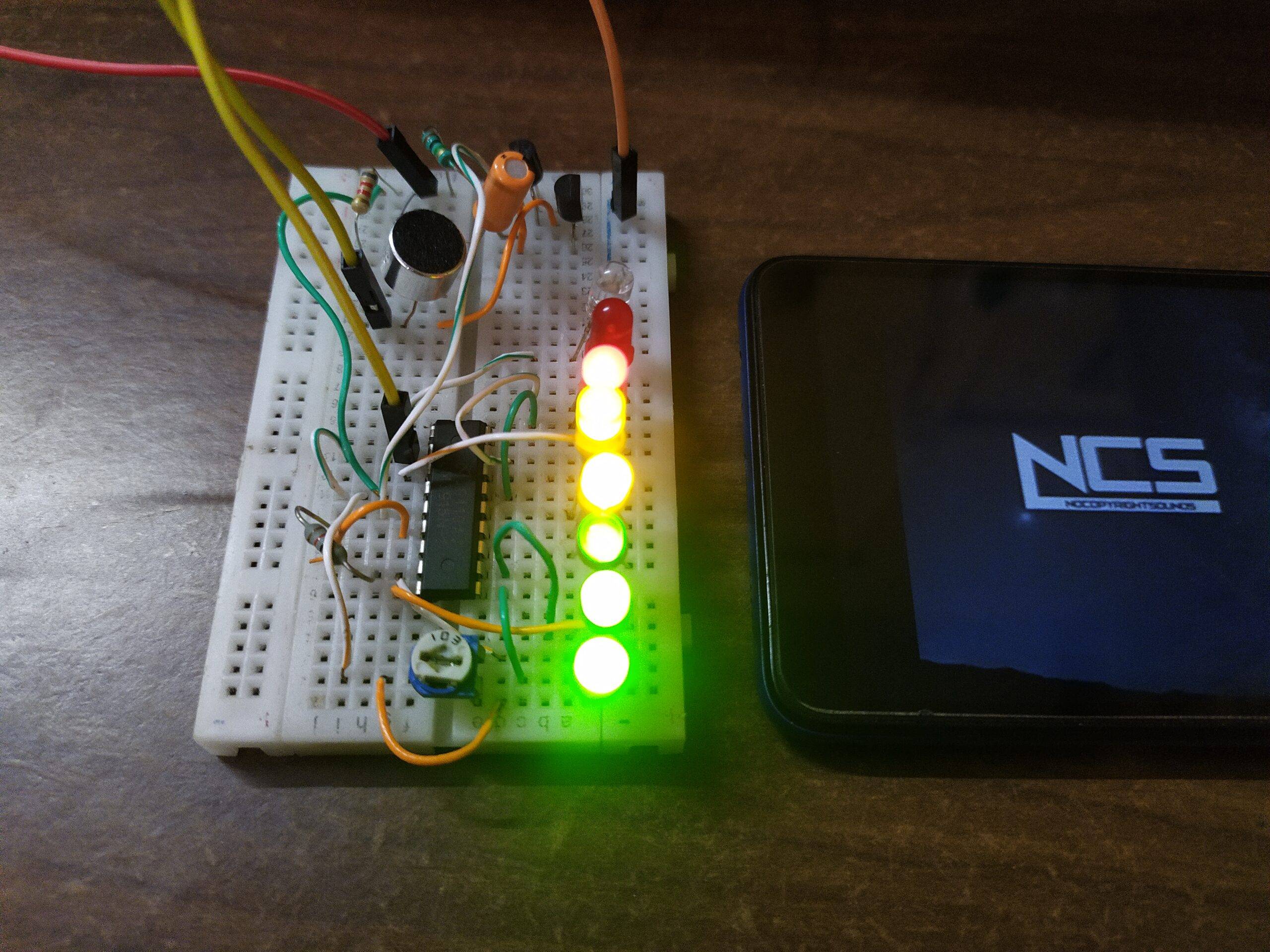 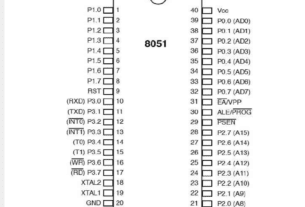 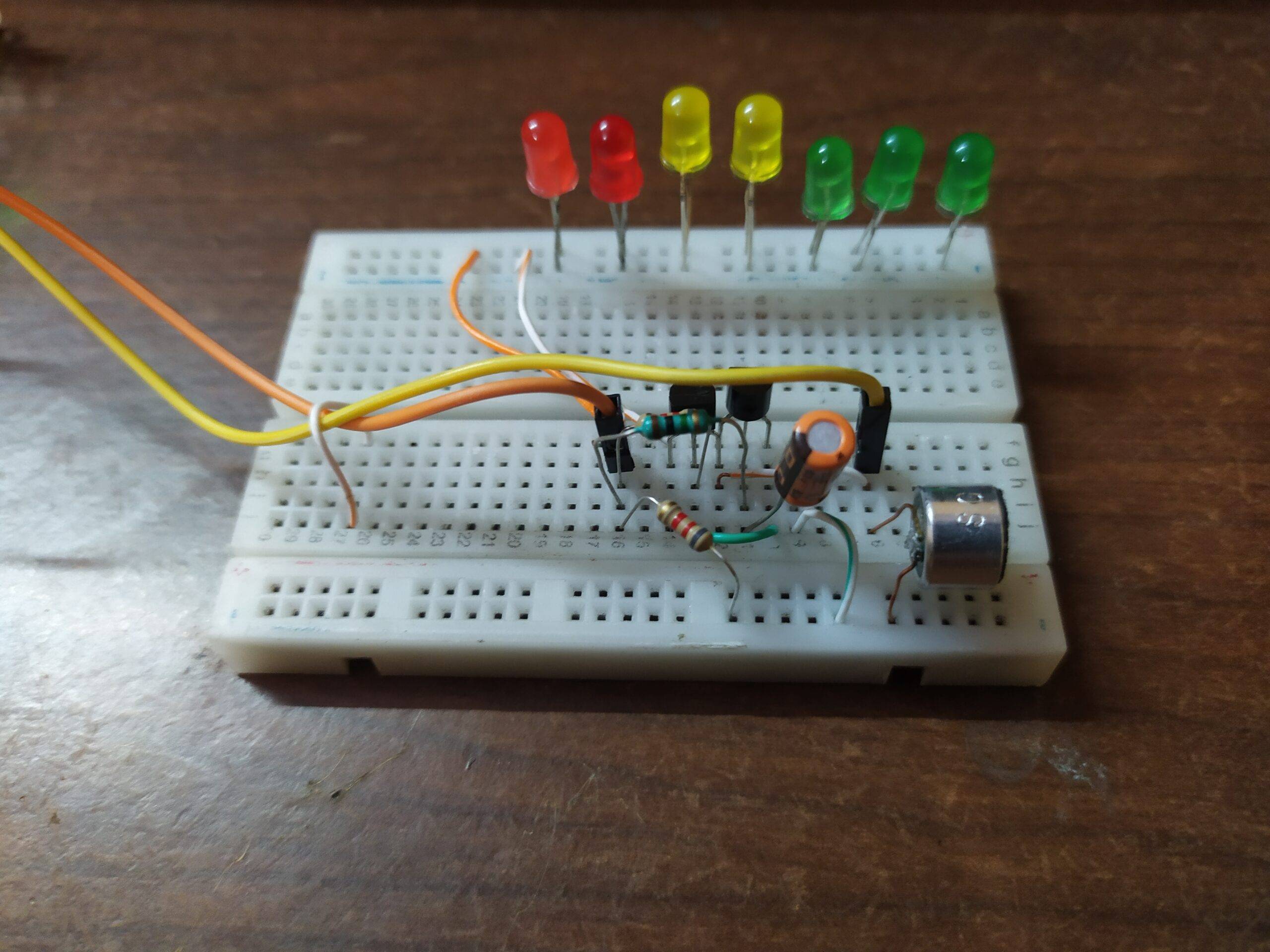