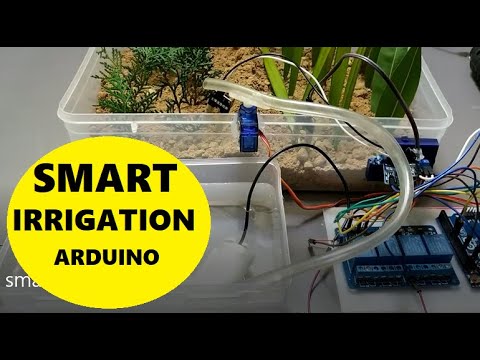 Welcome to the Techatronic, In this article, we will share with you how to make a smart irrigation system using Arduino.

this is a very popular project nowadays. if you are searching for the project you are in the right place. you will learn a lot of things in this article regarding smart irrigation systems.

So many of the students searching for this project over the internet as a final year project for the smart irrigation system is not using only the garden and farms it is implemented into the crops and smart greenhouse also.

we are having more Arduino projects also you can see this awesome Bluetooth Rc car project.

A preview image of the actual project. you can customize the project as per your need.

How does smart irrigation work?

As we are using a soil moisture sensor that,

according to the condition given in the program. if the soil moisture sensor detects no moisture or very little moisture then the pump will get started and water the plants.

I would like to mention too that this is an advanced version of the smart irrigation system which recognizes the less moisture-contained soil in various fields.

in this ece final year project,

we took a soil moisture sensor that can detect the Moisture in the soil.

In the wake of adjusting the sensor, I found that the cut-off value is 970.

at this worth, the moisture level is exceptionally low in the dirt. that is to say, on the off chance that the Soil moisture sensor detects the worth more than 970, at that point the water pump is on.

what’s more, if the sensor detects the worth under 970 the water pump will stop. in this way, align your sensor. 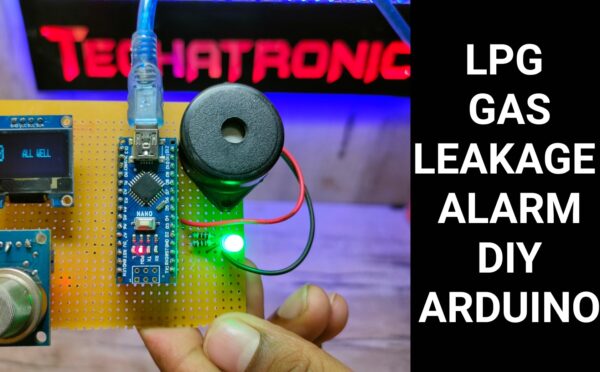 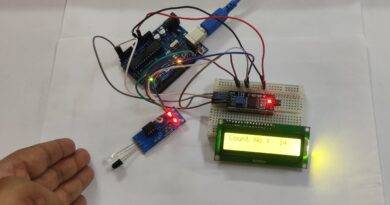 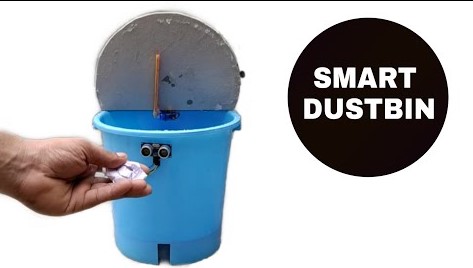 How to make a Smart dustbin using Arduino